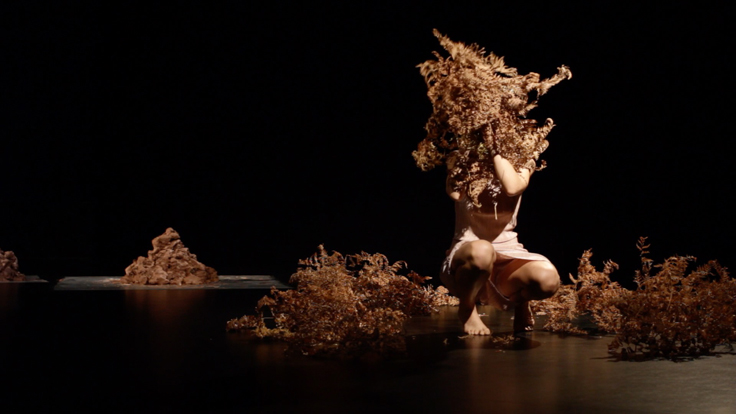 
Body as sculpture, material as sound, sound as landscape.
An experimental situation in the body sculpture terrain.

KAI-EN butoh dancer and choreographer, based in Stockholm, Sweden. She studied with Swedish choreographer and butohartist SU-EN 2005-2010. In 2010, she passed examination through her solo project About Face. The examination gave her the name KAI-EN which shows the living link from SU-EN butoh method and SU-EN ́s body. Since 2010 she produces work in the name KAI-EN Butoh Company.


Per Åhlund b. 1976, resides in Stockholm, Sweden where he’s involved in several experimental music-, improvisation- and sound art-projects. His live soundscapes blur the boundaries between noise and music, stillness and hysteria, darkness and light. He create compositions on the verge of dissolving and focuses on mood and texture rather than tonality and rhythm. Live he use contact microphones, gadgets, loops and effects to form abstract sound environments created in the moment. His live performances are often based on old radios, voice, newly found objects and junk used as instruments. 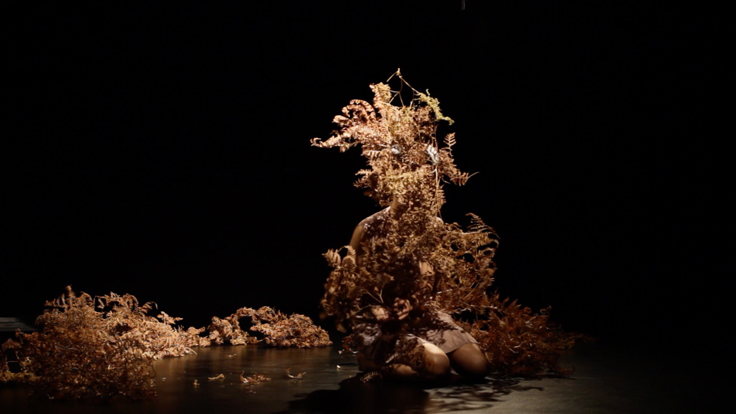 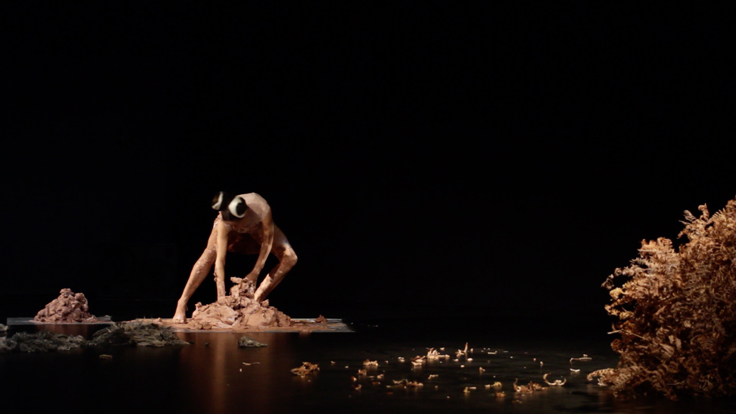 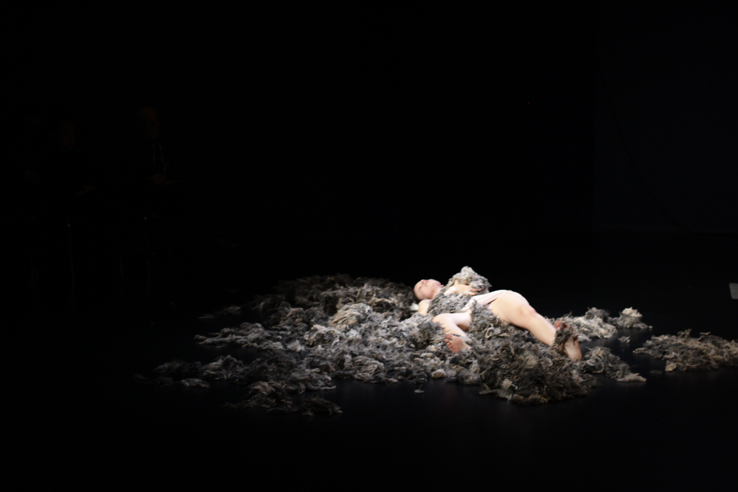