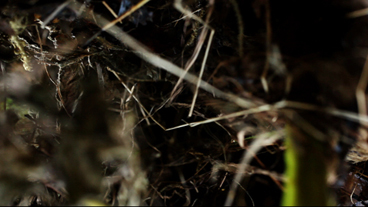 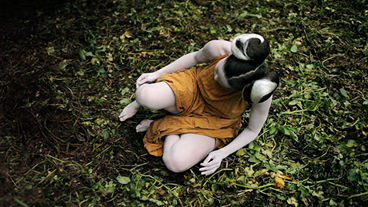 
A collaboration between three artists. Processing material and time, turning them inside out in reaching for tactility.

Based in Stockholm. She studied with butoh artist and choreographer SU-EN for several years and participated in many of SU-EN Butoh Company´s performances and projects. She received the name KAI-EN, showing the link from SU-EN´s body and method. Since 2010 she produces her own work.

As a composer, she embraces ensembles of various sizes and constellations, ranging from symphony orchestra to solomusicians. She is working with acoustic music, electroacoustic music and combinations of those expression. She has also composed for documentaries, created sound design for theater, worked with sound installations and is collaborating with dancers and performing artists.

Based in Stockholm. She completed her MFA at the Royal Academy of Fine Arts in Stockholm in 2012. Her work has been shown at the Salzburger Kunstverein (2013) and earlier in the DOX Centre for Contemporary Art in Prague (2012), Stockholm Music and Arts Festival (2012), I-20 Gallery, New York (2010) and La Central in Montreal (2010).